In the world that we live in, it is important that as many people are trained in First Aid as possible. In the professions of law enforcement and private security, personnel from these fields should be trained and current in first aid, CPR (Cardiopulmonary resuscitation) and AED (Automated External Defibrillators).

Why is it important?

As a private security and protective services company, we are surrounded by people on a daily basis. In many instances, we are the first on the scene; without focusing on the actual situation at hand, it can be as little as 5 minutes and as long as an hour before emergency medical personnel can arrive at our location. Having officers trained in first aid helps render aid to a medical casualty and attempt to keep them alive until emergency personnel is able to arrive. Keep in mind, it only takes about six minutes for the human brain to expire due to lack of oxygen.

Another issue that many people do not wish to talk about, is the ever-growing violence against others. In an active shooter scenario, for example, many times, emergency medical personnel are not able to advance to those injured until the scene as clear of the threat. Law enforcement and security personnel on scene are at least able to help stabilize victims until emergency medical staff are able to enter the area of operation.

Don’t force your employees to be certified.

Okay, this might seem odd for me to be compiling a page about First Aid, CPR and AEDs to then tell you not to force your employees into becoming certified and/or trained. Let’s face it, some people are cut out for this type of duty and some are not. There’s nothing wrong with that and no one should be told otherwise. Attempting to force your employees into First Aid, CPR and AED training and certification will only hurt you and your employee in the long run. Just that action alone and cause more harm than good and in the end, one of the things that are reinforced in training is to prevent further injury.

Besides, trying to force someone into that position just makes you look like a dick.

All too many times, we have seen private security companies and corporations attempt to skate by with the bare minimum equipment and proclaim that it will be enough. Often, their “first aid kit” is nothing more than a $25 kit of band-aids and cold compresses. While this may be okay for extremely minor cuts and scrapes, this will do absolutely nothing in regards to helping save a life.

Now, we are not telling you (or these companies) that you must purchase an expensive or over the top BLS (basic life support) and/or ACLS (advanced cardiovascular life support) bag(s), nor are we telling you that you should have a rolling ambulance in the trunk of your car. However, there are some things that should be purchased for those worst case scenarios and we will cover that below.

What should you have?

If you own a company or are operating one, especially if you are running a private security company, then listen up. If you are relying on those $25 department store “first aid kits”, chuck them off to the side, get your butt into gear, hop online (or visit a local medical supply business) and purchase the following gear/equipment.

Keep in mind that you can always add more to your kit that is not included in this list, but this is basically the bare minimum that you should have on hand. 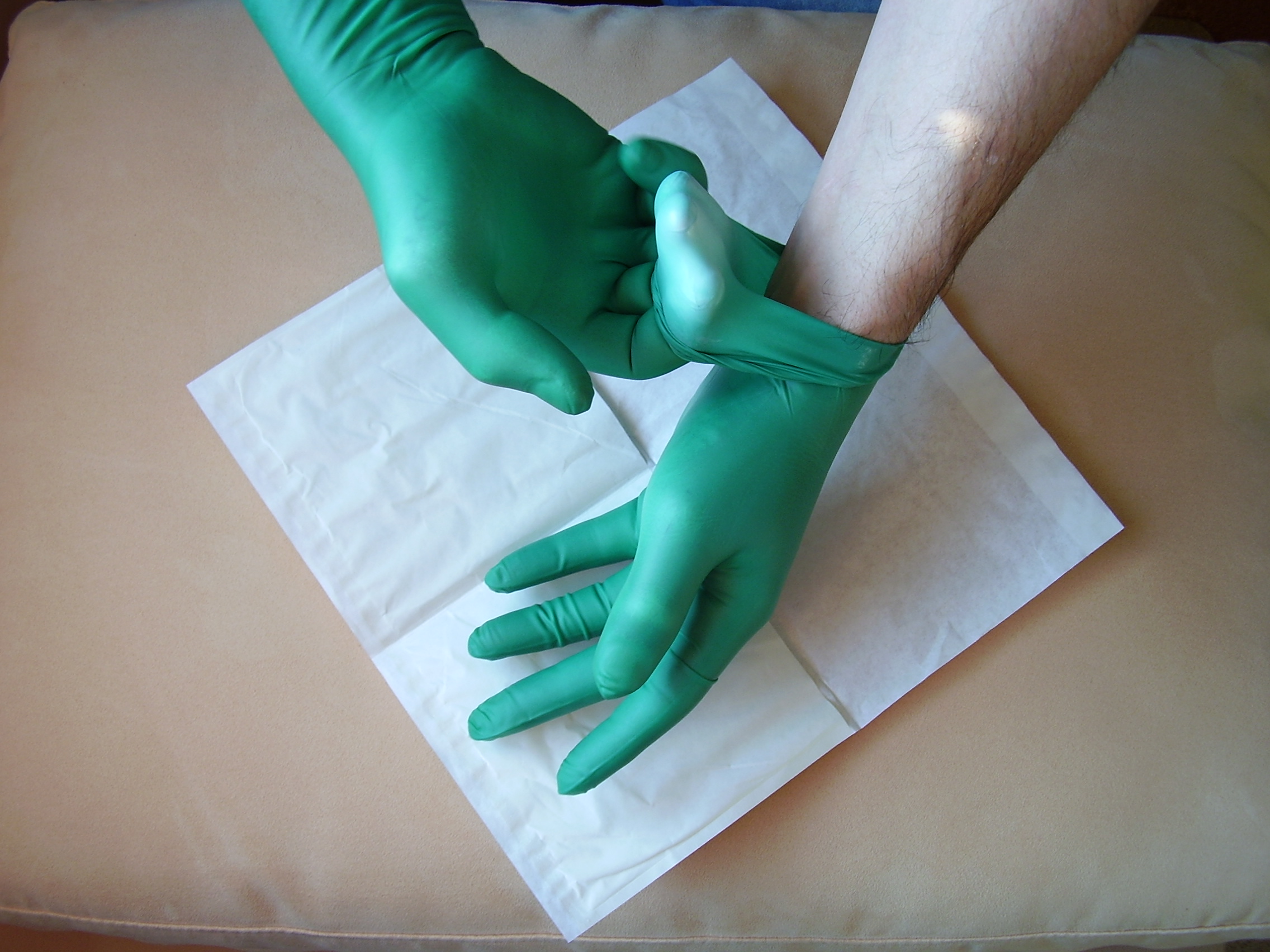 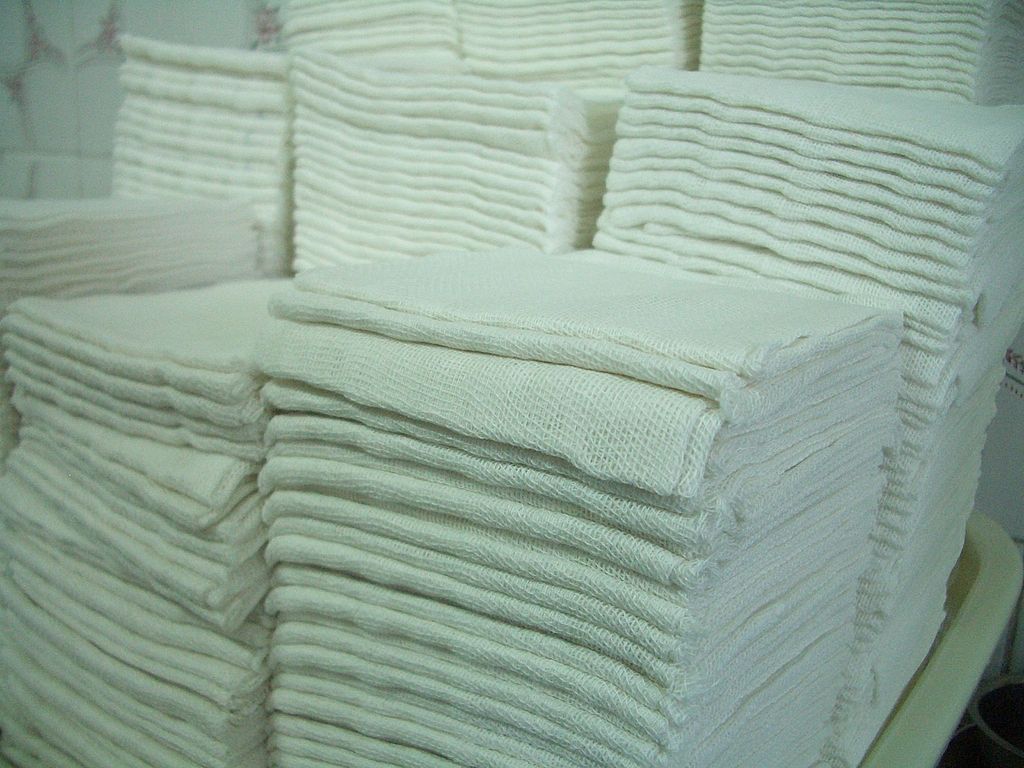 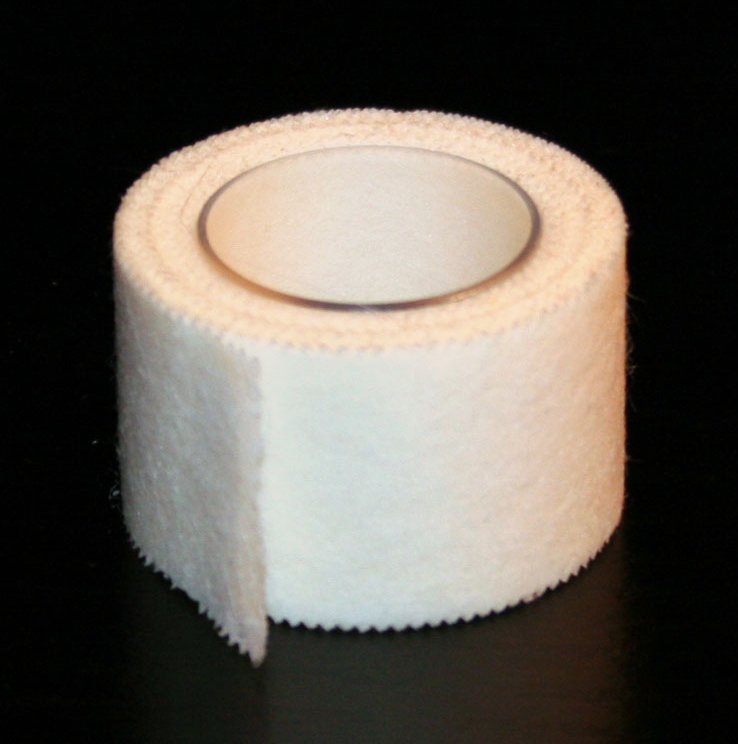 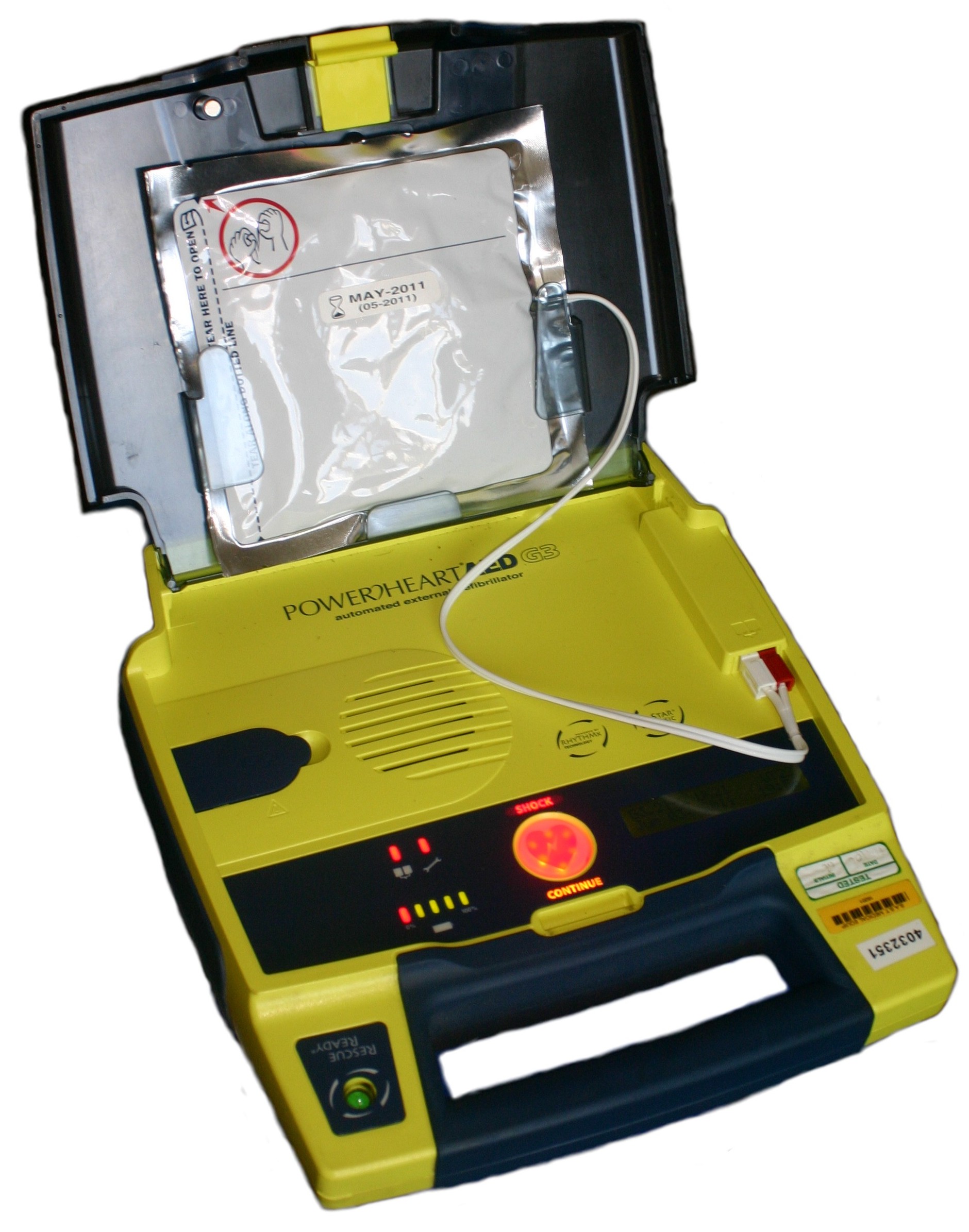 After reading through this page, you may be thinking that this is overwhelming and too much stuff to get; to be honest, it really isn’t. Building a decent first aid kit (not including the price of the AED) will only set you back approximately $100 – $150. That is cheaper than dirt when compared to the cost of a life. Furthermore, don’t always assume that professional medical attention will be right around the corner because that may not always be the case.

We were trained to hope for the best and train for the worst case scenario. Other companies and yourself included should start doing the same thing.